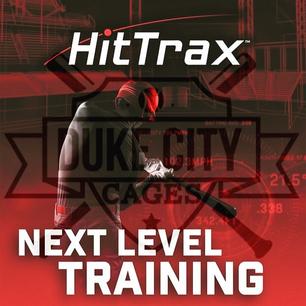 For our HitTrax League, games are played virtually utilizing the HitTrax system. The HitTrax gaming module calls balls & strikes, and awards hits or outs, depending on the exit velocity and launch angle of the balls off the player’s bat. Baserunners, as well as a real-time visualization of the flight of each hit, are projected onto the TV, including the system determined result of each at-bat. Players are truly playing a virtual game, live in our batting cages. Each week you’ll compete in a different Major League ballpark!

Games will be 6 innings. Once a new inning has started it will be completed. No new inning will start after 25 minutes of play and there are no extra innings. 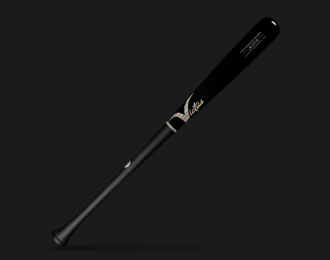 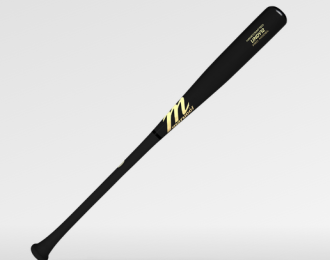 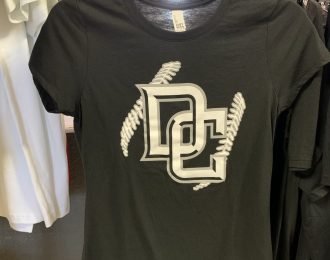 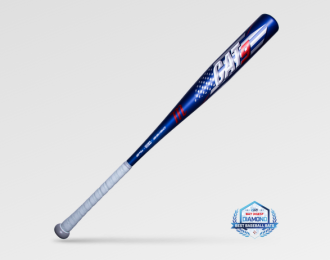 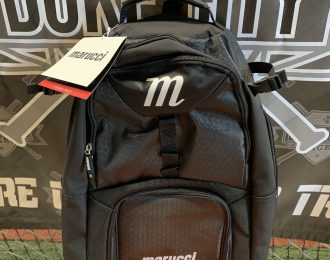 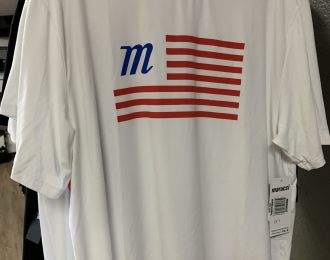 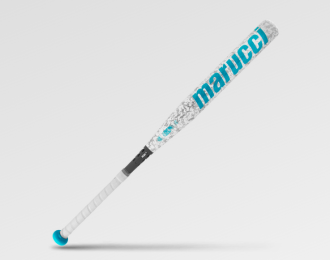 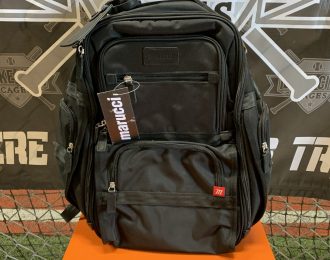 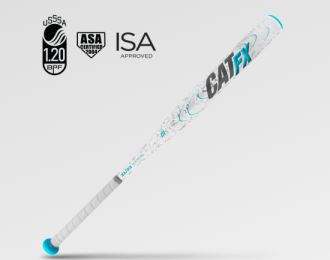 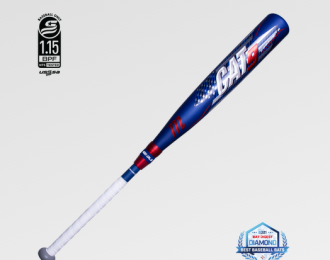 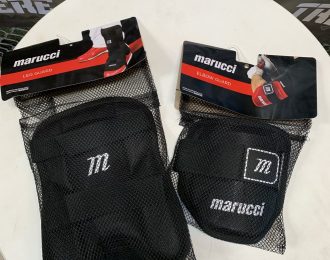 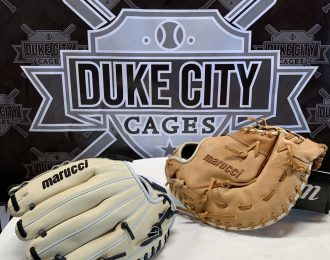 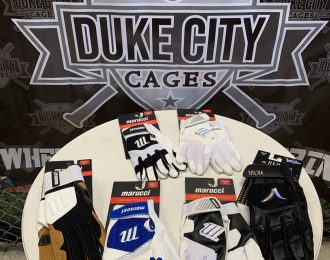 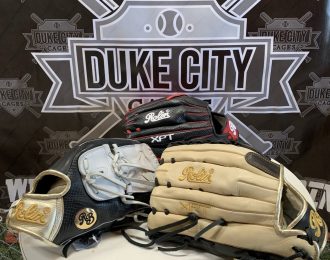 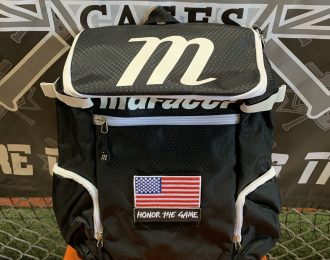 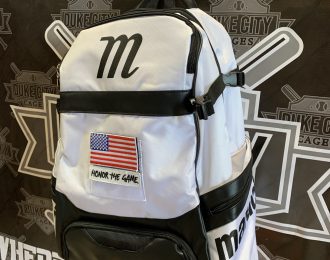 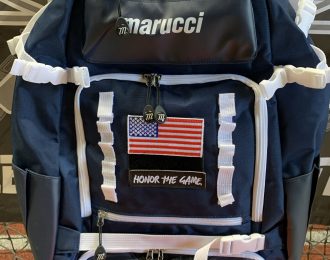 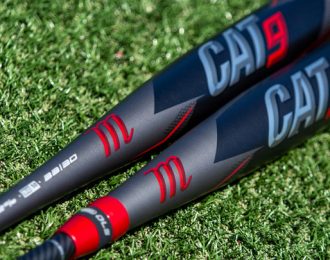